There was a time when breaking a national angling record, particularly a British record where the list draws its content from all four corners of the country, was something many anglers would have been only to happy to achieve. When I first started fishing back in the 1960's, there was something particularly magical about being a record holder, and in that regard, I speak from personal experience. That unfortunately is no longer the case today. Attitudes have changed and times have moved on. But not it seems within the institutions responsible for record keeping. The Irish have always had their finger on the pulse to some degree, and are probably the most forward thinking of the four national committee's mentioned here. The Welsh too are to an extent heading in the right direction. Less so the Scots who have the luxury of not always having to make the same sorts of decisions as the others by virtue of the fact that some of the 'problem species' have not yet made it that far north, though with climate change now being shown to be even more dramatic than previously thought, it's probably only a matter of time. That leaves the English, or should I say the British, as for some inexplicable reason, there is no separate English records list. And like the real Dinosaurs of the late Cretaceous that didn't see the asteroid coming, they too look equally doomed to extinction, unless they drag themselves back into the real world before it's too late. Or perhaps it already is. 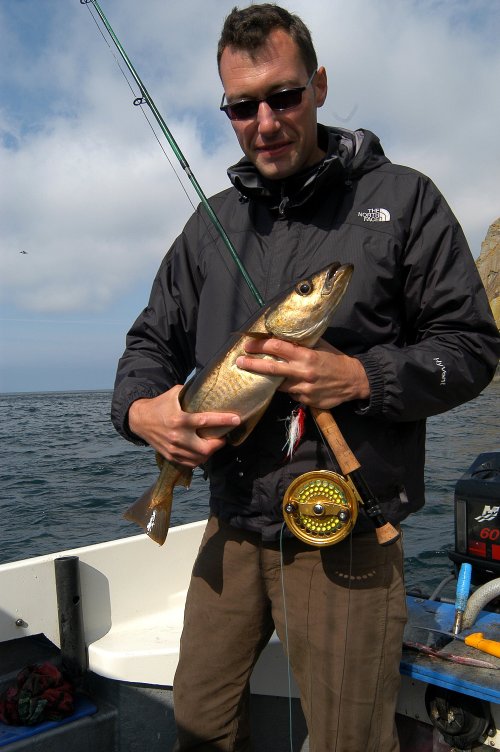 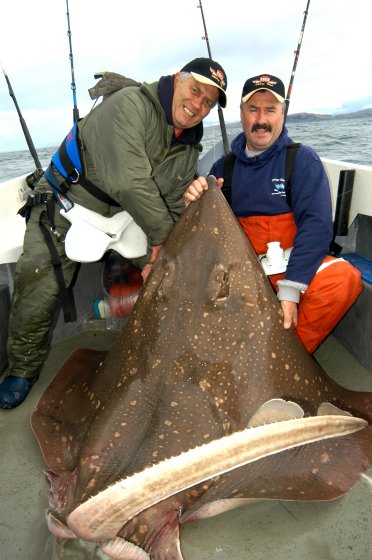 National records in a lot of cases are no longer what they claim to be. The British (Welsh, Irish or Scottish) record for let's say the Tope is by definition the largest example of that species authentically caught on rod and line. But in the case of the Tope, plus numerous other so called 'sport fish' species, that simply is no longer the case, rendering the current record list a meaningless sham. Because to claim a British boat record, a fish must be weighed on solid ground, which in the vast majority of cases means bringing it ashore dead, which most anglers, certainly with in-edible sporting species such as Tope and Common Skate simply refuse to do, besides which, for a growing number of species it would be illegal to do so anyway. So those committee's, including the British Record Fish Committee (BRFC) which still insist on this as an obligation, are actually encouraging flouting of the law. Is it any wonder then that so many dedicated anglers have turned their backs on the record keepers, and quite rightly continue to return fish which by any true definition should be records. So much so that what probably started off as some sort of protest by a few die hards wanting to make a point, has now pretty much become the norm. 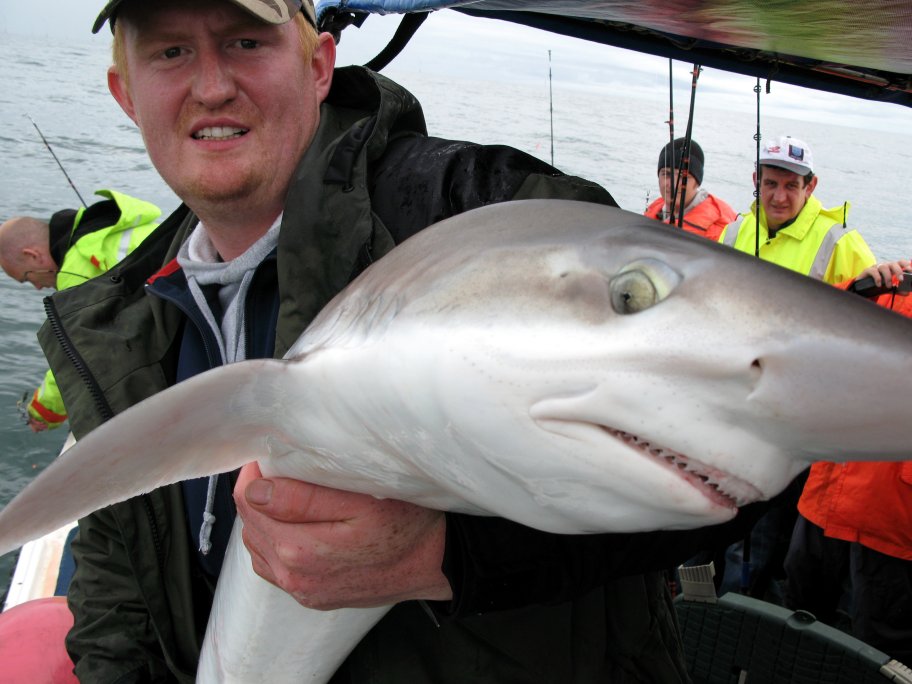 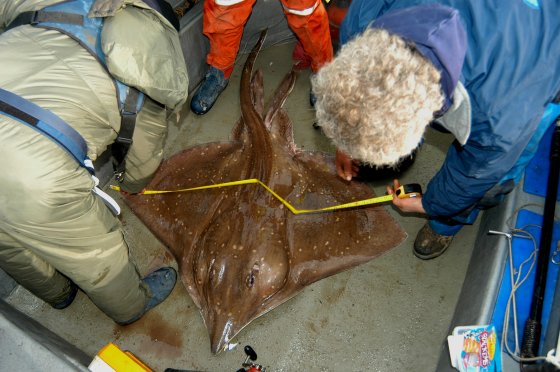 Anyone taking the time to look at the various record lists cannot fail to see the many anomalies, inconsistencies and ridiculous absurdities both the lists themselves and their associated rules contain. In 2009 I produced a consultation study of record keeping entitled 'The Procedures, Relevance & Future Of National Angling Records For Fish Caught in Britain & Ireland' along with a summary of the many anomalies and problems found with recommendations on ways of rectifying and modernising the whole system. At the time, this was widely circulated to all concerned. In fairness to the Welsh, they took it, or least parts of it on-board. Despite some rumblings of not so much agreement, but recognition that something needed to change, the Scots have yet to do anything decisive. The Irish, who have always been slightly ahead of the game, had less to consider anyway. But the BRFC, as if they have some sort of death wish, continue lumbering on, becoming ever more irrelevant by the day. There was some agreement in principle that modernisation 'might' be required. I was even asked off the record if I would join the committee to help steer change through, then failed to receive the final invite. So questions remain as to the true relevance or even desire these days for national angling records, all of which is discussed at great length in this section of the website. And for completeness, the various record lists and their associated rules or claims procedures are also included.